Dave's Blog - I get bullied into 'choosing' Vitesse for RBRR

I get bullied into 'choosing' Vitesse for RBRR 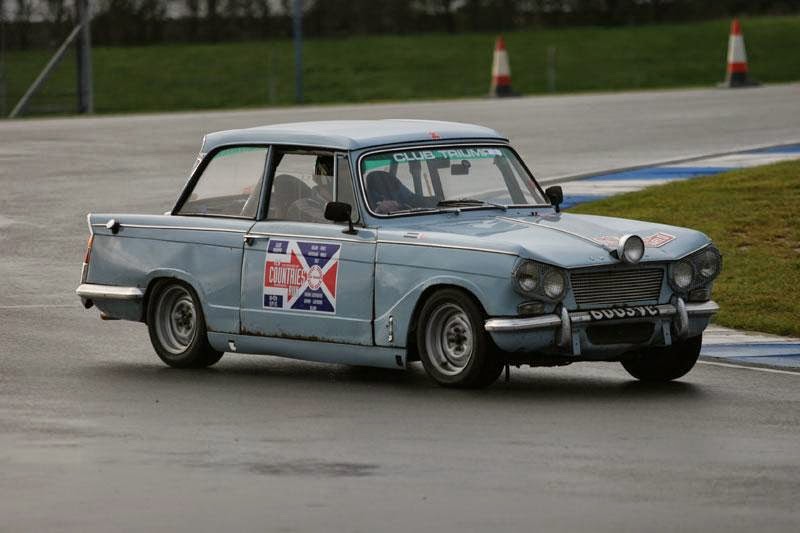 Well I suppose I had put off a decision on what Triumph to do the RBRR in this year long enough.

Last Saturday Tim Bancroft turned up and removed a cheque from me for the entry fee for CT's RBRR.

The ink had barely dried on the cheque when James removed the Vitesse from its slumbers, and promtly ripped its entire back end out.

Its last time out was the CT Autosolo at Bovington a couple of years ago. During the day it was thrashed by eldest daughter, her mate, and myself, I don't recall the engine being switched off all day!

A couple of days later on the way to work I detected the whine of death, meaning terminal crown wheel, and pinion wear. A couple of other things needed addressing including a saggy rear spring, seized adjusters on the radius arms. Also something I had wanted to do for a while go back to short halfshafts, as I had never been happy with the look of it with long shafts fitted (and its abilty to break them). 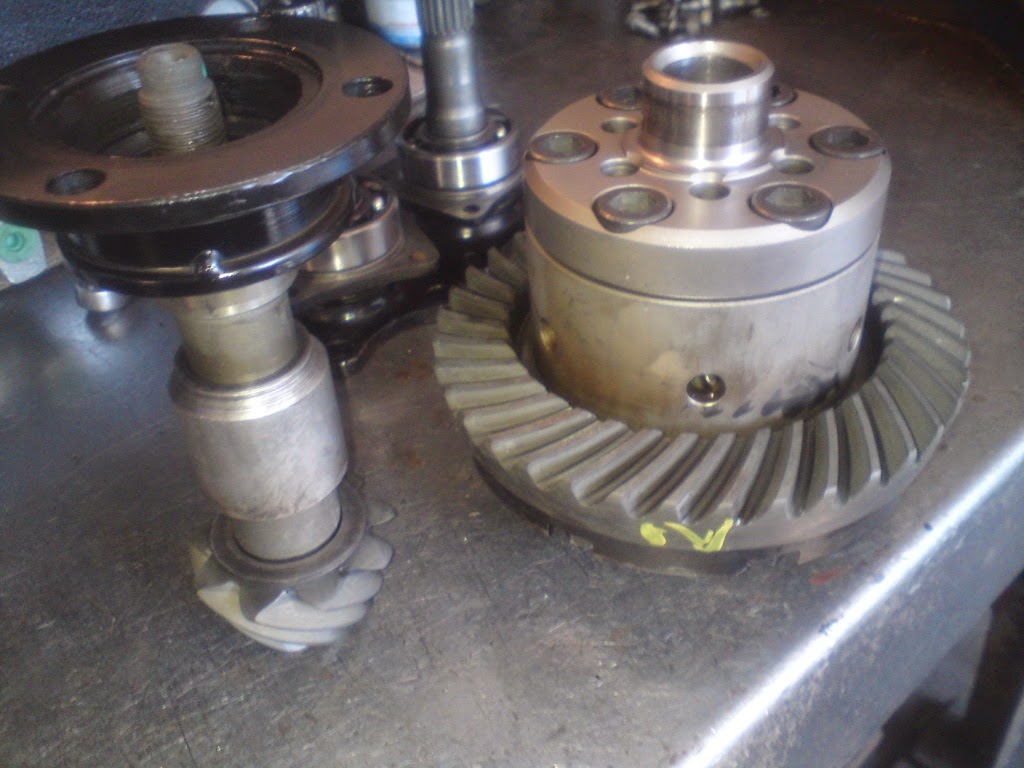 I stripped the diff yesterday, and sure enough the 4.11 gearset had seen better days. The Quaife LSD centre was fine (it has now survived two gearsets!), and we are not short of factory  4.11 gearsets so a new one was fitted. While I'm waiting for some Timkin bearings to come into stock for it I set about pulling those long shafts out of the rear bearing housings.