The Chicane came off the road first in October 2009 for no other reason than we had several other Triumphs roadworthy and its MOT lapsed, and it got quitely forgotten about. Clares 2600 MKIII prototype went the same way after she got her first Jaguar XF. I did briefly look to putting the factory V8 saloon (another MKIII prototype) on the road but its a 1979 registered car which means paying road rent!

My Triumph fix this last few years has been satisfied by my daily driver Courier van, 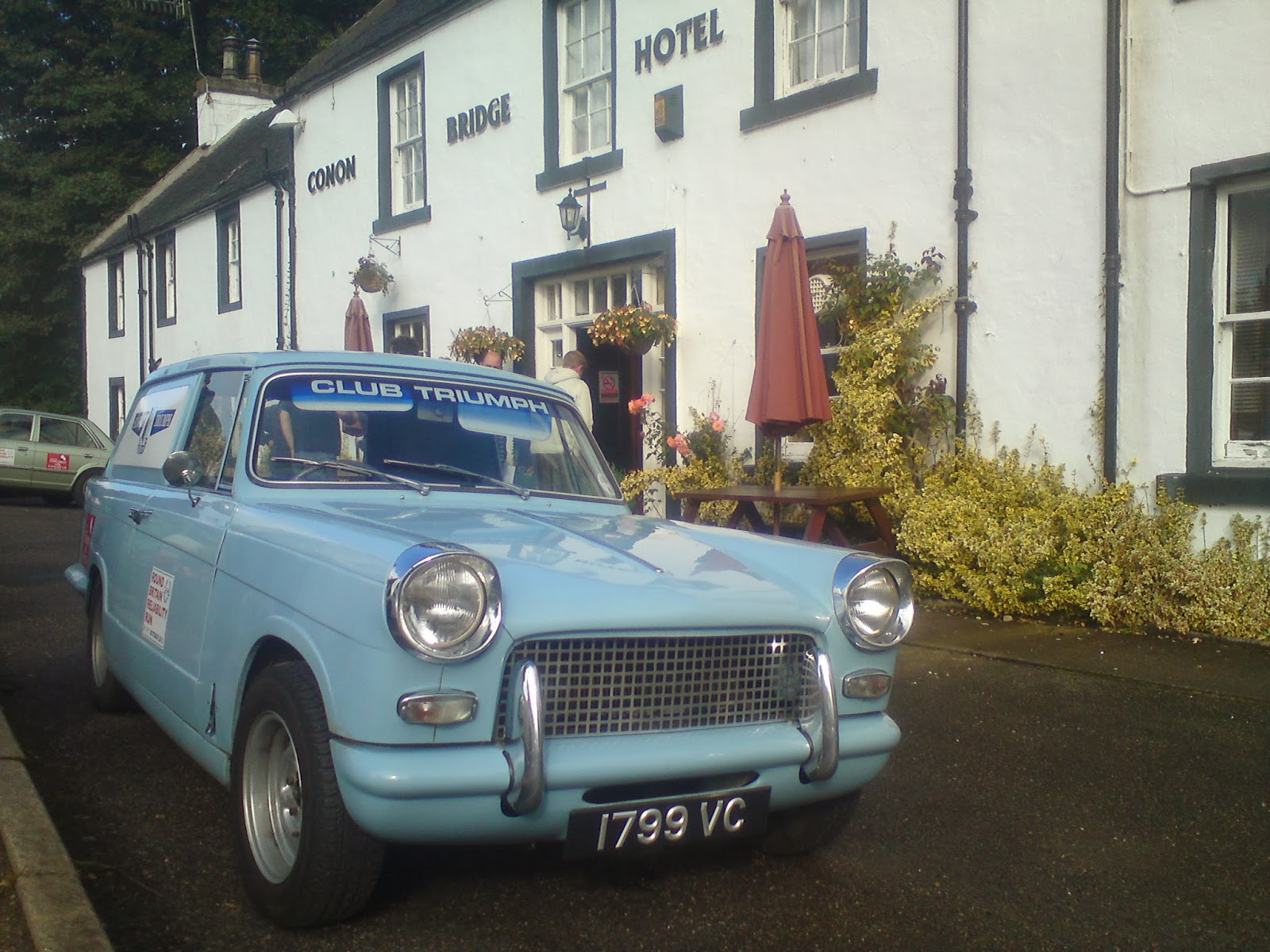 RBRR 2012
or the odd Summers day (remember those?) drive in Clares Stag, 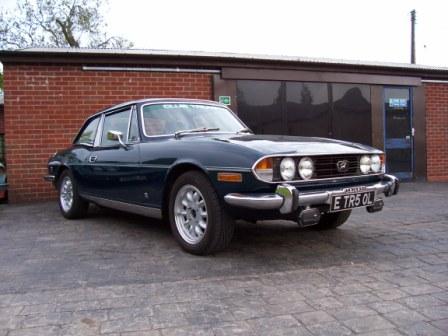 or I exercise this once a month (but its not mine), 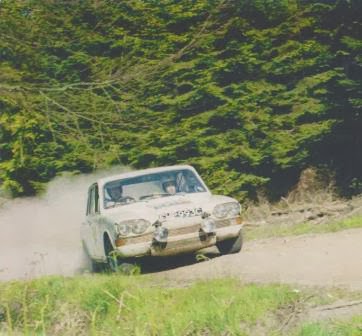 FHP993C on the Rest And Be Thankful.
Anyway back to the title of this Blog, and the recent work on the Chicane. Allthough the front wings were only just showing some minor rust bubbling around the arch I thought it better to replace, rather than repair. Luckily I had been collecting MKII front wings over the years for our own cars so the decision was easy. Initially I had planned only to change the front wings and blow them in, but like all these jobs it escalated.